If you need a doctor urgently outside of medicenter opening hours.
Button Text

The other day a mother brought in her 10-year-old child, and from the minute she walked through the door she emphatically insisted on a flu test. She told the physician that she was adamant about getting a flu test for her child. She was then politely informed that no flu tests were in stock at the moment. Stricken with worry regarding her child’s well-being, the mother proceeded to get angry. The physician calmed the worried mother then promptly asked what symptoms her child was experiencing that made her feel a flu test was needed. Discussion with the mother revealed that child had NO fever, NO body aches, NO runny nose, NO headache, NO fatigue, NO sore throat, or any other of the symptoms normally associated with the flu. The physician then asked what symptoms the child was experiencing that caused the mother such worry…The mother replied, “He has a tummy ache.” The doctor continued with a thorough examination and determined the child showed signs of acute appendicitis. The physician instructed the mother to take her child immediately to the ER where the diagnosis was confirmed and the proper treatment could be given.

Why I am telling this story? This anecdote illustrates another reason why the flu test is not as valuable of a test as other tools physicians have at their disposal including a proper and thorough physical examination. In fact, the flu test is not a necessary test in the diagnosis of the flu. It often can lead to more problems than conclusions and almost never changes the treatment plan. It will sometimes even be a distraction from other possible diagnoses thatcould warrant immediate attention such as the case above or other scenarios where a patient might have pneumonia or a kidney infection or strep throat. More importantly, the flu test is only about 50% accurate at determining whether or not a patient has the flu! Yes, it is like flipping a coin and, furthermore, it will not change the course of a skilled physician’s treatment despite a positive or negative reading. Clinical assessment of whether or not you have the flu based on symptoms and a proper exam is still more accurate than the flu test.

Since we are talking about the flu, many people ask for a medication known as Tamiflu to help with their symptoms. Which is understandable given most have been led to believe that Tamiflu will help them feel better more quickly. But according to the CDC and most Physician Academies, Tamiflu is not recommended for treatment ofthe flu in healthy children and adults. It has a small window of opportunity to be effective which most people are out of before they present to the clinic. Although some research states giving Tamiflu within 48 hours of the onset of symptoms will shorten the overall time of those symptoms by less than one day, in reality, it’s most effective when used within the first 24 hours of onset. Early antiviral treatment can shorten the duration of fever and illness symptoms by most one day and MAY reduce the risk ofcomplications from influenza(e.g. otitis media in young children, pneumonia, and respiratory failure). BUT side effects of Tamiflu such as nausea, vomiting, and headache are quite common. And let us not forget, Tamiflu is very expensive and most insurances do not cover it.


Tamiflu is recommended in specific clinical situations. These are:

When it comes to making a diagnosis of Influenza (“the flu”), flu tests are not a good idea overall. Trusting the physician to make a good clinical judgment is the best advice I could give. Secondly, in the treatment of the flu the tried and true remedies such as Tylenol, Motrin, drinking lots of fluids such as sports drinks and Juices, Vitamin C, chicken soup, and rest still work well without added side effects of largely ineffective medicines like Tamiflu. Be seen by your doctor to verify there is nothing else wrong with you and to evaluate for complications of the flu. Remember, the best idea when it comes to the flu is prevention via the flu vaccine which is both effective and affordable. 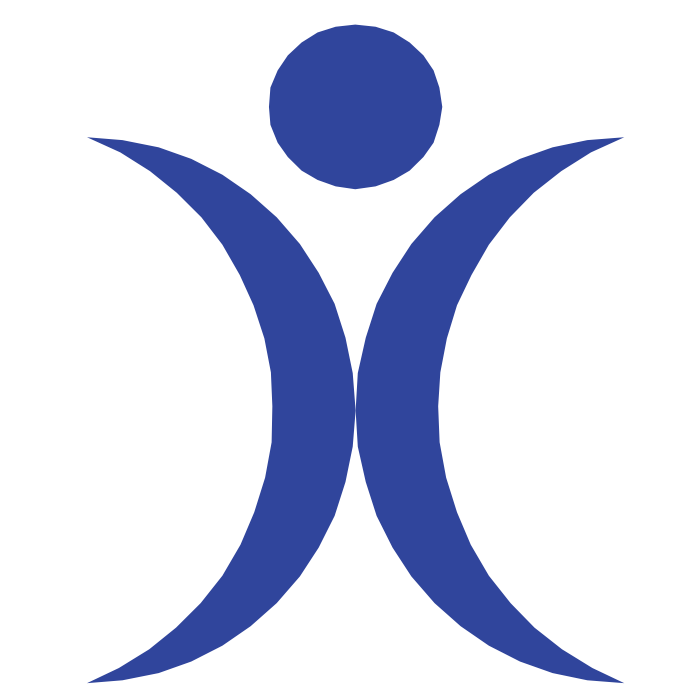 What We Know About Antibody Testing for Covid-19

May 29, 2020
in
COVID-19
There’s a lot of discussion lately about antibody testing for Covid-19. In many instances, people want to know if it’s safe to re-open and go back to work or school. Let's chat about that.

June 13, 2019
in
Advice
Anyone can get skin cancer, regardless of their skin tone. Over a million people are living with melanoma right now. The vast majority of melanoma cases are caused from sun exposure and sun burn.