Our clinics will close at 4pm on New Years Eve and be closed on New Year's Day. We will also close at 6:30pm on January 6th.

A rash is a general term for an abnormal skin outbreak. Rashes can be itchy, painful, or cause a burning sensation on the skin. Our staff can help you diagnose the issue and suggest treatments to alleviate the itch, pain, and swelling. 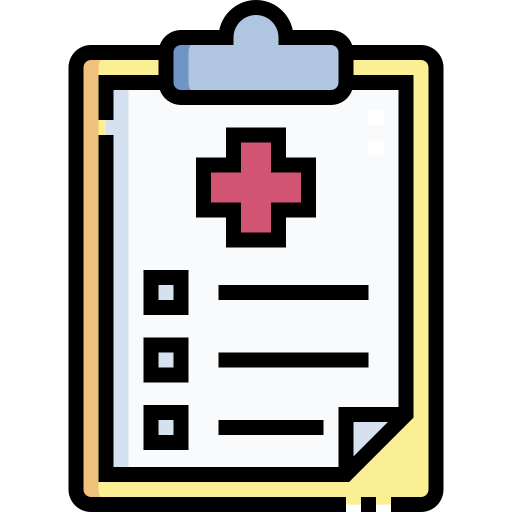 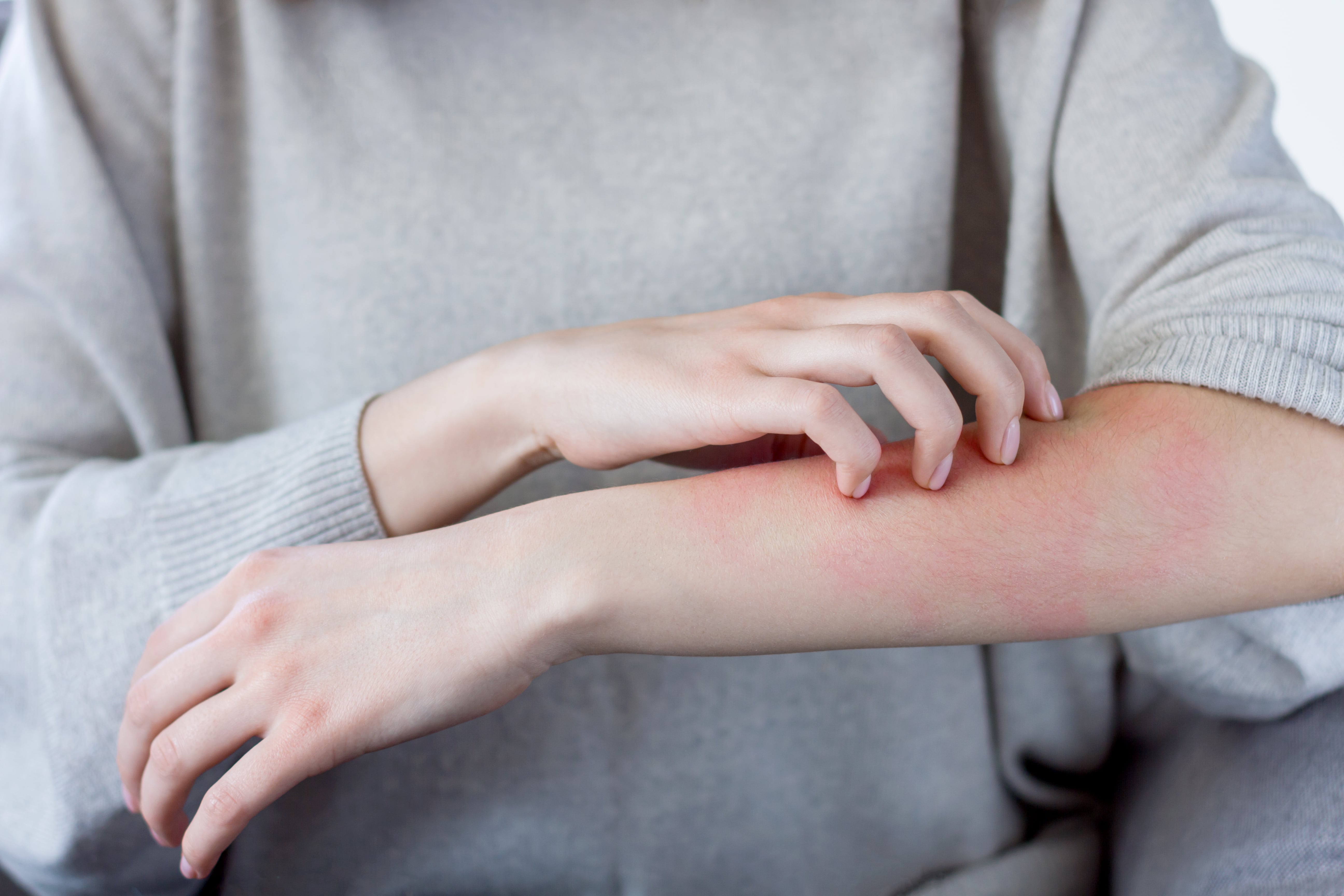 A rash is a general term for an abnormal skin outbreak. When you have a rash, you know that something is wrong, even if you do not know exactly what it is that you are looking at. Some rashes are contagious, and others are not. Rashes can be itchy, painful, or cause a burning sensation on the skin. A rash is any area of the skin that is irritated or swollen, resulting in a visible redness, or raising of the skin. Though they are often acute in nature, skin rashes can sometimes be indicative of a chronic issue such as eczema. Rashes may either be painful or completely pain-free depending upon the cause. They may be itchy or not itchy.

While rashes can vary in terms of causation, there are a handful of common factors that tend to result in changes of the epidermis in adults. Heat rash, for example, is extremely common and often results from sweat ducts getting clogged in hot weather, while plants such as poison ivy and sumac can result in rashes simply due to contact. Chemicals can also cause rash, as can more chronic conditions such as eczema. Diaper rash is common in young children. Rash may form in school aged children due to ringworm or in adolescents because of acne. Medications may be prescribed to help prevent scratching and itching.

How Do I know If I Should Walk In For A Skin Rash?

A rash that does not go away or lasts for more than a few days should always be diagnosed by a medical professional via physical examination. Further testing may be considered to confirm suspicions. While skin rashes are relatively common, they can be indicative of a larger problem and should never go fully ignored. At Atlanta Urgent Care, we see rashes of all different kinds and regularly create effective treatment plans for our patients. Not sure what’s causing your rash? We can determine the root of the problem and get you feeling better in no time. Treatment of skin rashes depends upon the underlying cause and may include prescription creams, ointments, or corticosteroid pills. We also have access to Dermatologists in the Atlanta metro area.

Walk ins are welcome and appointments are available for your convenience.

Any reservations scheduled using our reservation system are NOT exact appointment times. This reserves you a place in line around the time you requested, but can vary depending on patient volumes.